Homemade German Pretzels are amazing! The dark golden brown color and salt chunks on top are a perfect contrast to the fluffy, sweet, and chewy yeast dough inside.  I could eat these all day  – plain, served with yellow mustard, toasted with butter, or split as a bun for a pork sandwich!  They are also a perfect snack for watching the German Grand Prix this weekend!

This recipe is based on Alton Brown’s recipe for Homemade Soft Pretzels.  I did make one change, and that is to switch the type and amount of sugar. I got the idea to increase the 1 teaspoon of white sugar to 1/4 cup brown sugar from another world class Chef – Alinea’s Grant Atchaz! I was pleased and shocked that a Chef of his caliber  —  he is most known for innovative gastronomy —  published a recipe for Soft German Pretzel Sticks  in Food and Wine Magazine.  Alton used butter instead of oil, and made the traditional shape versus sticks. So combining the best of both recipes I had high hopes when I set out to make German Pretzels.  I think they are pretty good! My German husband agrees.

They are easier to make than you think.  Here is a step-by-step guide. The yeast dough whips up fast in a Kitchenaid, and doubles in size in one hour.

Roll out ropes, form the pretzel. Serve with yellow mustard, and eat warm out of the oven for the perfect comfort food. The German Grand Prix is back in 2016 and being held in the beautiful Rhine Valley area of southern Germany at the Hockenheimring motor-racing circuit.  Last year,  the alternating hosts of the German Grand Prix – Nürburgring and Hockenheimring  – were unable to reach agreement on who will host the Grand Prix resulting in Formula One dropping Germany from the 2015 F1 calendar. So glad it is back in 2016! This year, the rockstar Mercedes Team is expected to do well in their home country. Lewis Hamilton overtook Nico Roseberg in Hungary for the World Driver’s Championship. We are rooting for a Ferrari or McLaren upset at Hockenheimring!  So is Chris Hemsworth. 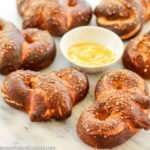 END_OF_DOCUMENT_TOKEN_TO_BE_REPLACED

Pasta Fagioli or Pasta with Beans is a comfort food from my childhood. The ...

END_OF_DOCUMENT_TOKEN_TO_BE_REPLACED 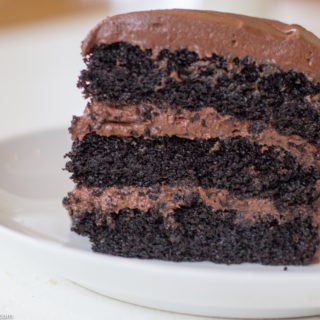 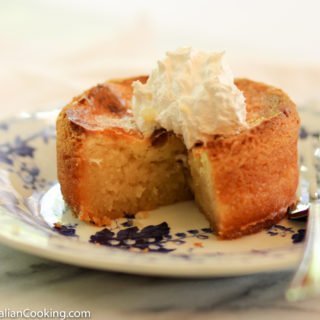 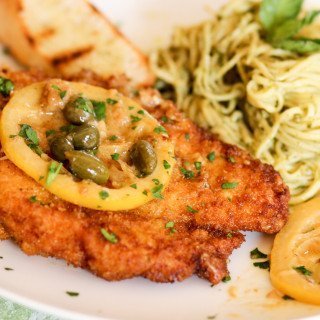 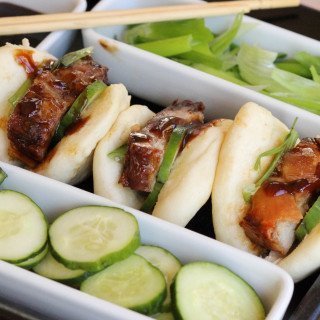