What would five of Chicago's top chefs cook for other top chefs, restaurant owners and discriminating foodies if they had access to some of the best cuts of meat in the world? Well, I got to find out! I had the privilege of attending D'Artagnan's 30th Anniversary Dinner recently at Intro Chicago, an innovative concept restaurant from the Lettuce Entertain You Group located in Lincoln Park.  D'Artagnan is the top purveyor of gourmet meats in the United States and is used by some of the top restaurants in the world.  Home cooks can also buy their products online. Each course of the menu was prepared by a different chef and showcased a D'Artagnan meat. Yes, even including dessert! To make the dinner even more special, the event was a benefit for the Greater Chicago Food Depository. 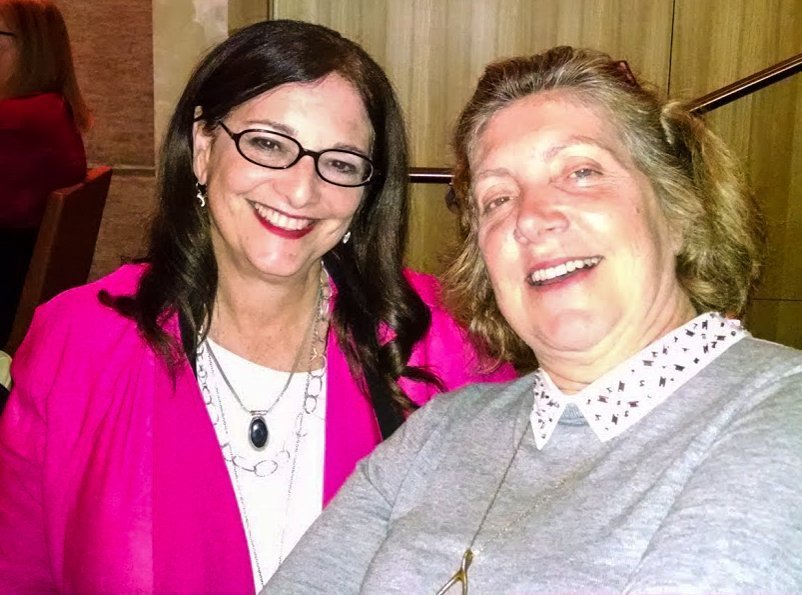 I had the great honor to meet and talk with Ariane Daguin, founder, owner and CEO of D’Artagnan.  She is the daughter of French Chef André Daguin, famous throughout France for his artistry with foie gras and other Gascon specialties. Ariane was expert at deboning ducks, rendering duck fat, preparing terrines and cooking game birds by the time she was ten. She launched D’Artagnan in 1985 in New York as the first purveyor of game and foie gras in the U.S, and since then turned that small business into a world-class business supplying meats to top restaurants all over the world.  D'Artagnan is known for providing humanely-raised meats and top-quality food produced with care. 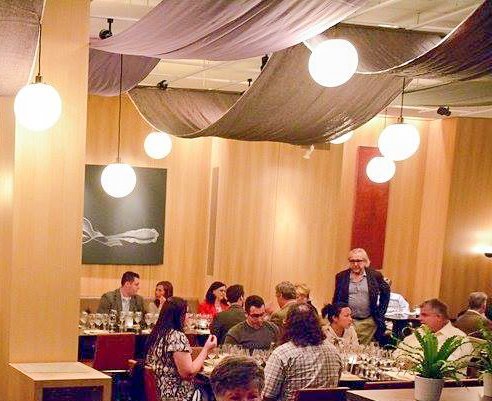 Each chef presented their dish with a short explanation about its inspiration and cooking technique. Ariane followed up explaining the extraordinary care and expertise in getting that particular cut of meat from the farm to the table.  The wines for dinner were provided by M. Chapoutier  and were artfully paired with each dish. 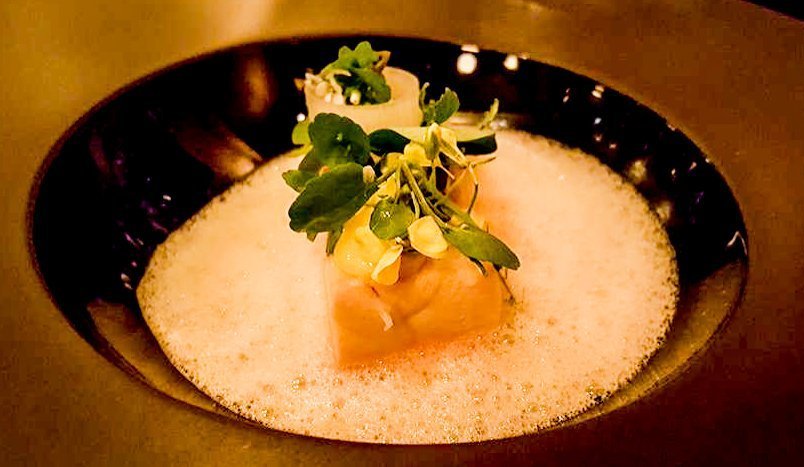 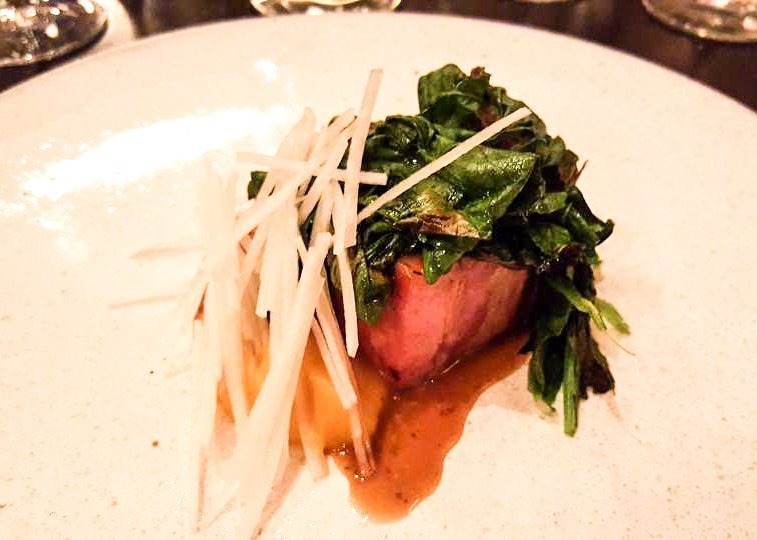 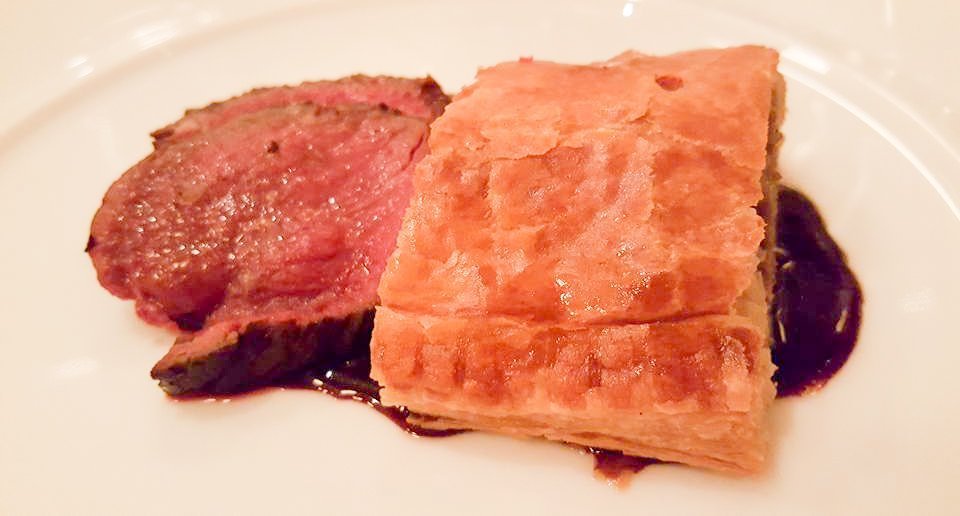 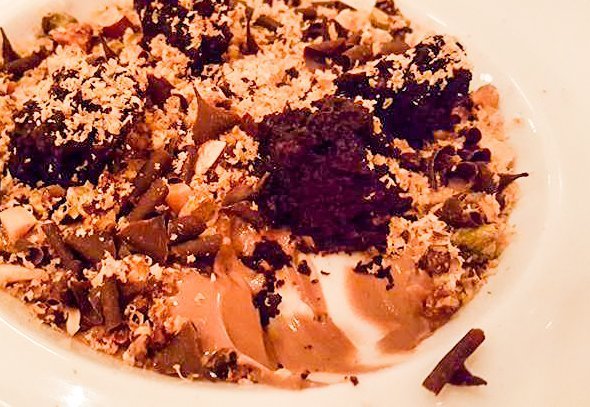 Thank you Ariane, Intro, and all the Chef's for a great evening! And thank you Jeanmarie for accompanying me on this culinary adventure.

If you follow my blog, you know I am a big fan of D'Artagnan. Once I tried their Berkshire Pork Chops, I was hooked and now keep a stock of them in my freezer.  I have experimented with a pork belly and had great results. Watch my video series on Berkshire Pork Belly recipes.