Let the Festivities Begin!! It's time to start planning the Feast of the Seven Fishes.

The most magical night of the year is Christmas Eve. We come together as a family and savor the time we have with each other here on earth, and remember the loved ones who have passed on.  And we eat great food.

Feast of the Seven Fishes, also known as La Vigilia (The Vigil), is a Sicilian-American traditional dinner on Christmas Eve. Like many Italian traditions, the origin and rules are debated. The seven fish dishes refer to the seven sacraments of the Roman Catholic church, or the seven days it took God to make the Universe, or the seven virtues, or the seven deadly sins.  Some Italians celebrate with 13 dishes for the 12 apostles plus Jesus.  Italians may not agree, but it really doesn't matter, as long as family is together on Christmas Eve. Any of these seven fish dishes would be a wonderful addition to your Christmas Eve dinner table.

Baked Clams on the Half Shell

Linguini with Clams and Mussels in a Spicy Red Sauce

Seared Swordfish with Balsamic Orange Glaze on a Bed of Spinach

My Mother's way to serve Christmas Eve dinner took hours. Each course - antipasto platter, fish entree(s), pasta(s), meat and vegetables entree, and finally dessert(s) & coffee  - was comprised of a number of specialities tailored for our family's taste.  After each course we would clear off plates, load the dishwasher and prep for the next round. The "Feast of the Seven Fishes" turned into "Feast of the Five Fishes Plus Roast Beef" to accommodate the non-fish eaters in the family. Everyone pitches in to create our traditional Christmas Eve dinner, perform skits and songs, eat, watch old family videos, open presents, play a game, drink coffee and wine, and eat some more.

We normally host between 18 to 22 for the family sit-down dinner. Dessert always includes Christmas cookies made at my sister's "Cookiepalooza" Baking Party", and some extra goodies from my Top Ten Italian Christmas Cookies cookbook. Oh yeah, and a Chocolate Chip Cherry Cheesecake.

Scroll to see if any of these Feast of the Seven Fishes delights might be added to your Christmas table this year!  Make a batch of Homemade Shellfish Stock to use for extra flavor in many of these recipes. 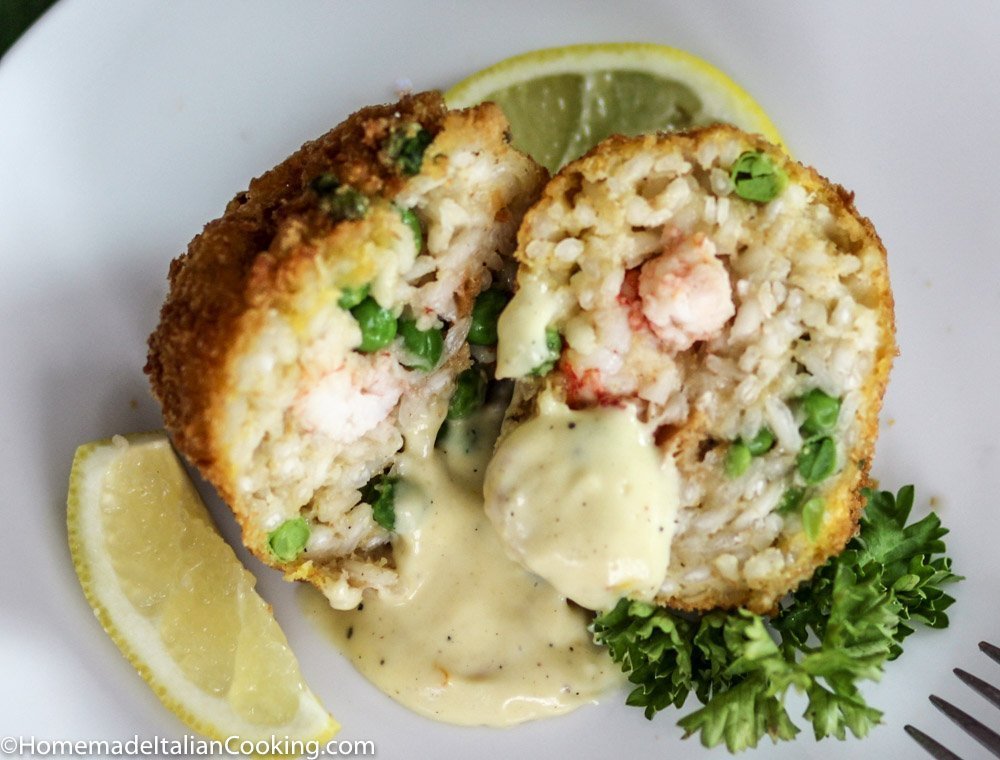 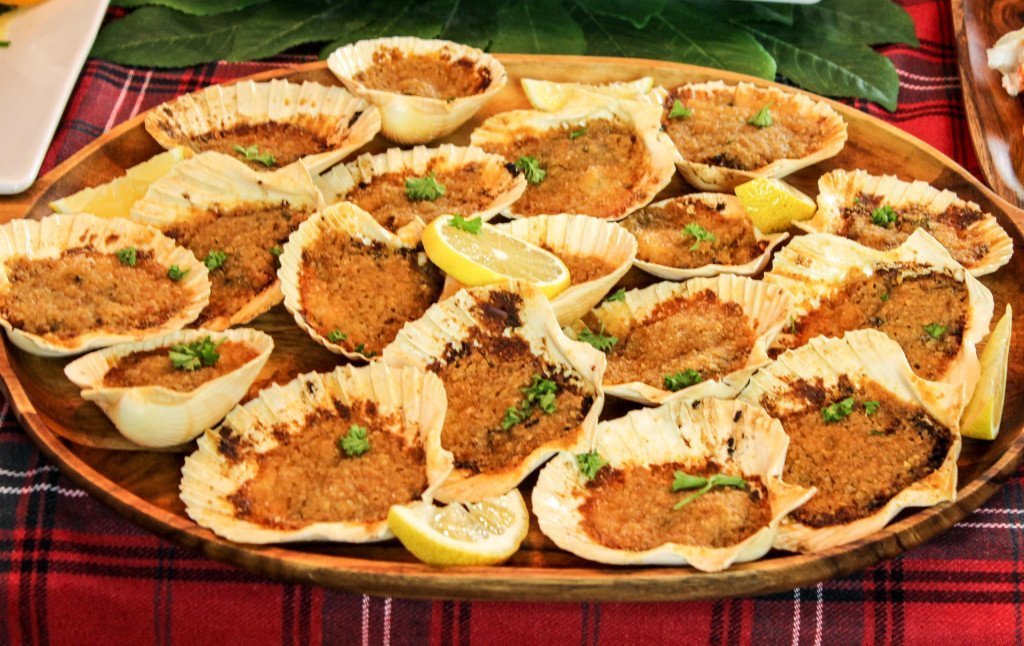 Baked Clams on the Half Shell 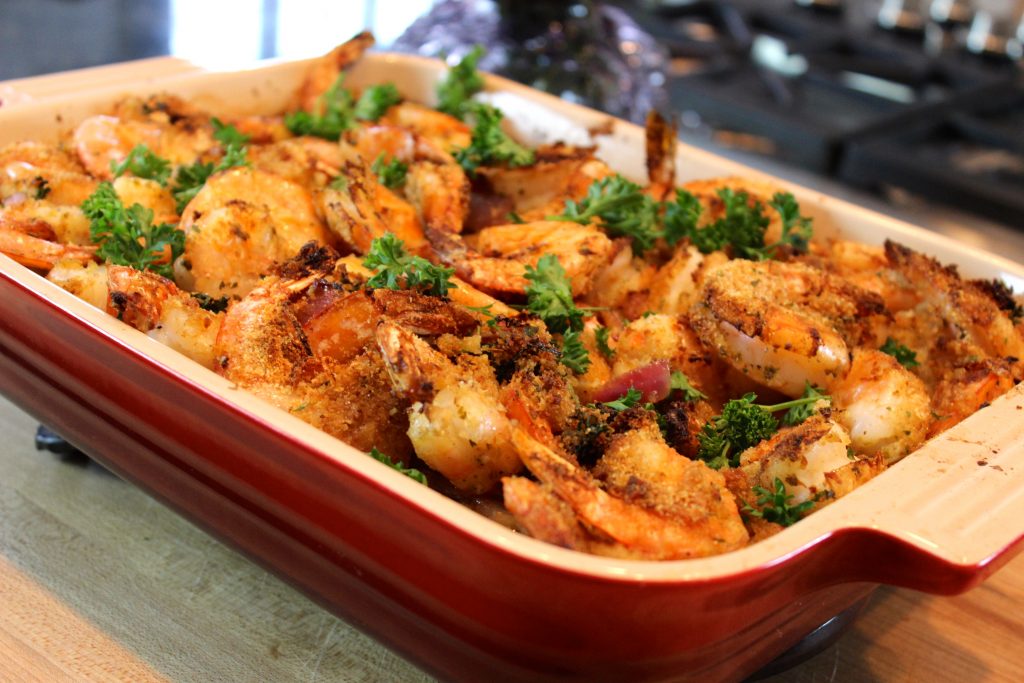 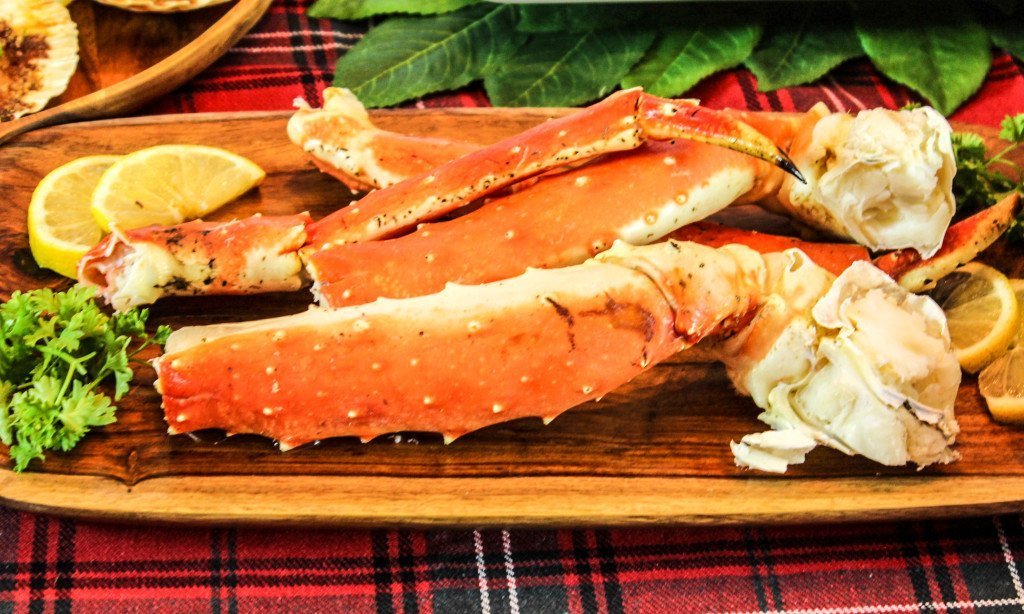 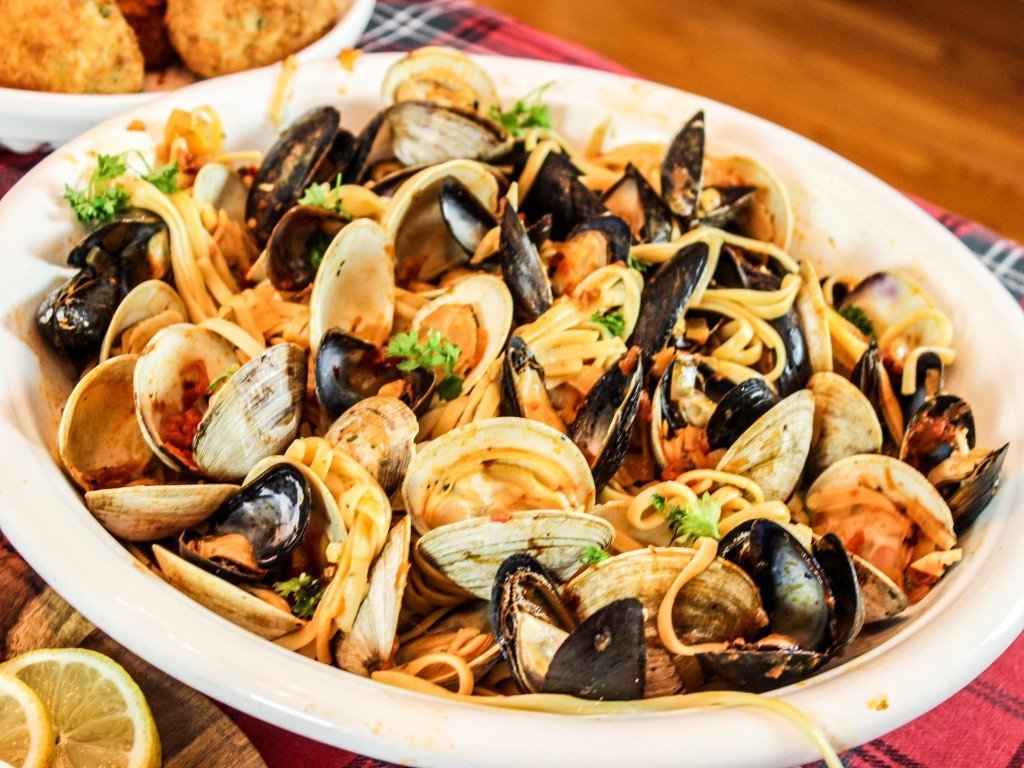 Linguini with Clams and Mussels in a Spicy Red Sauce 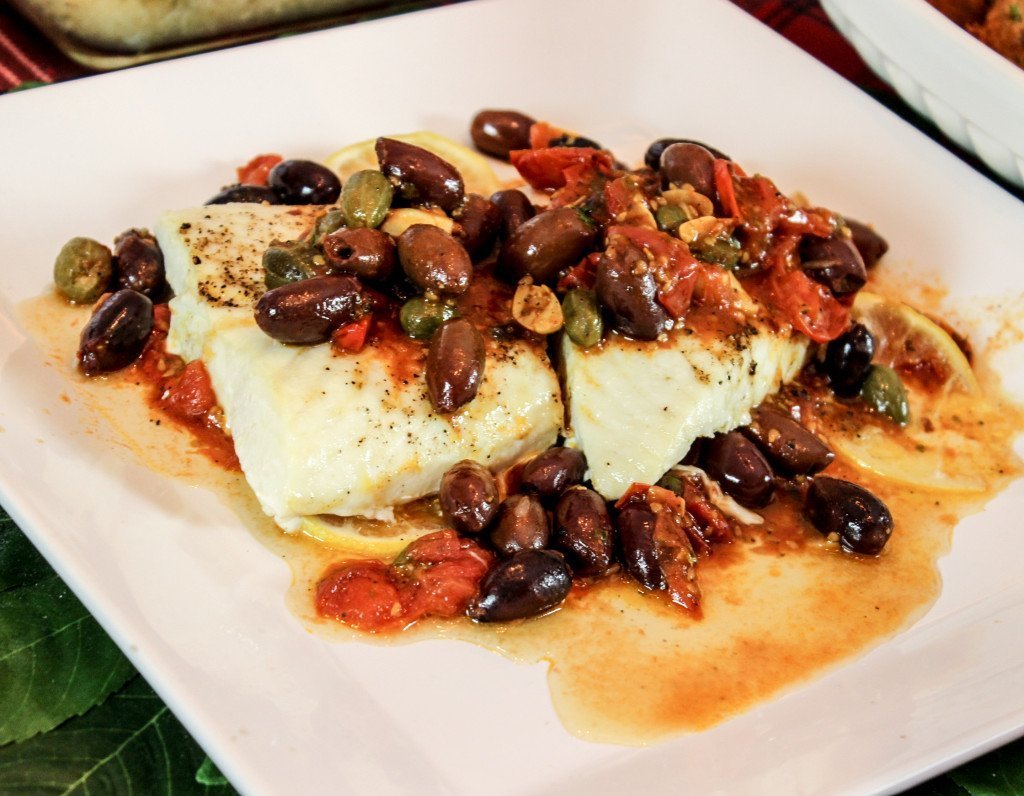 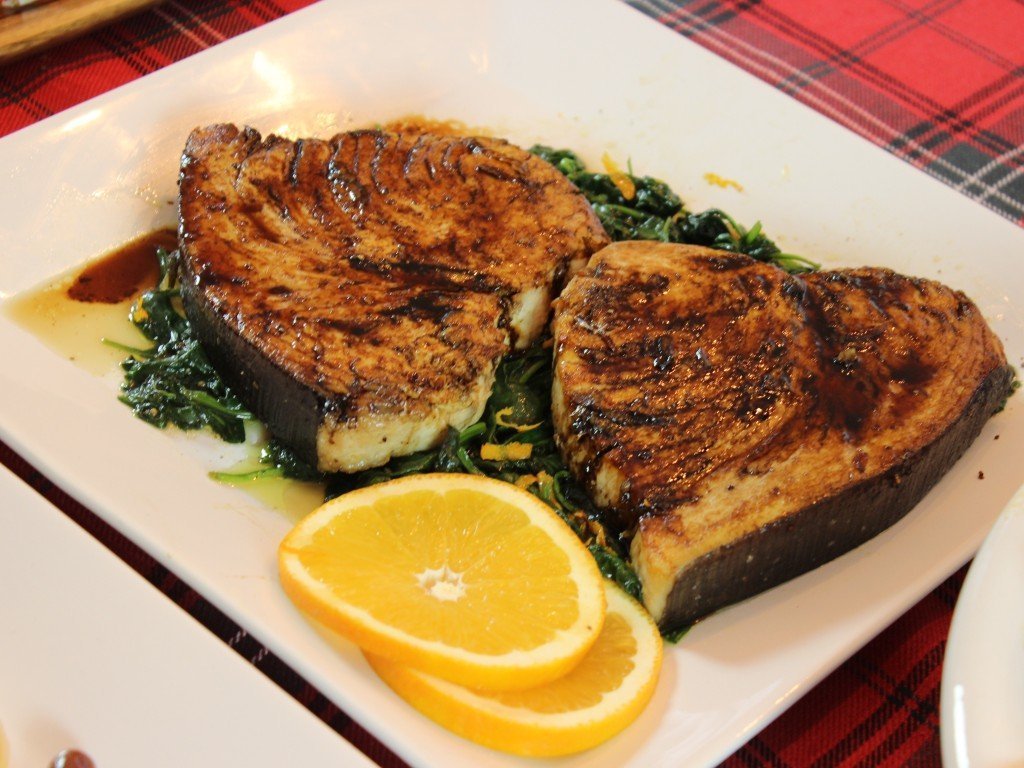 Seared Swordfish with Balsamic Orange Glaze on a Bed of Spinach 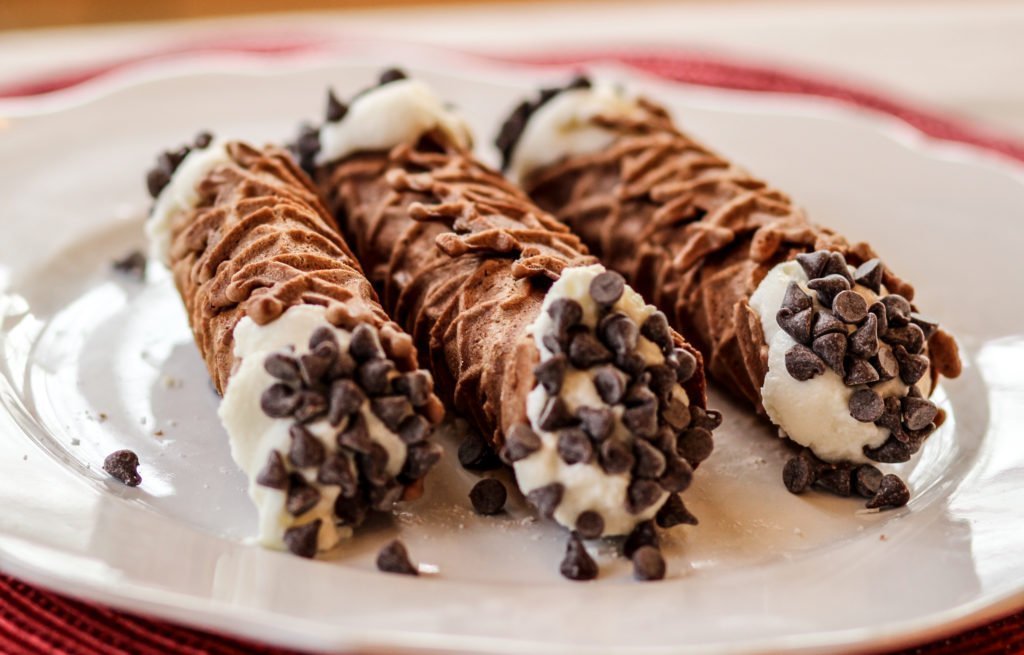 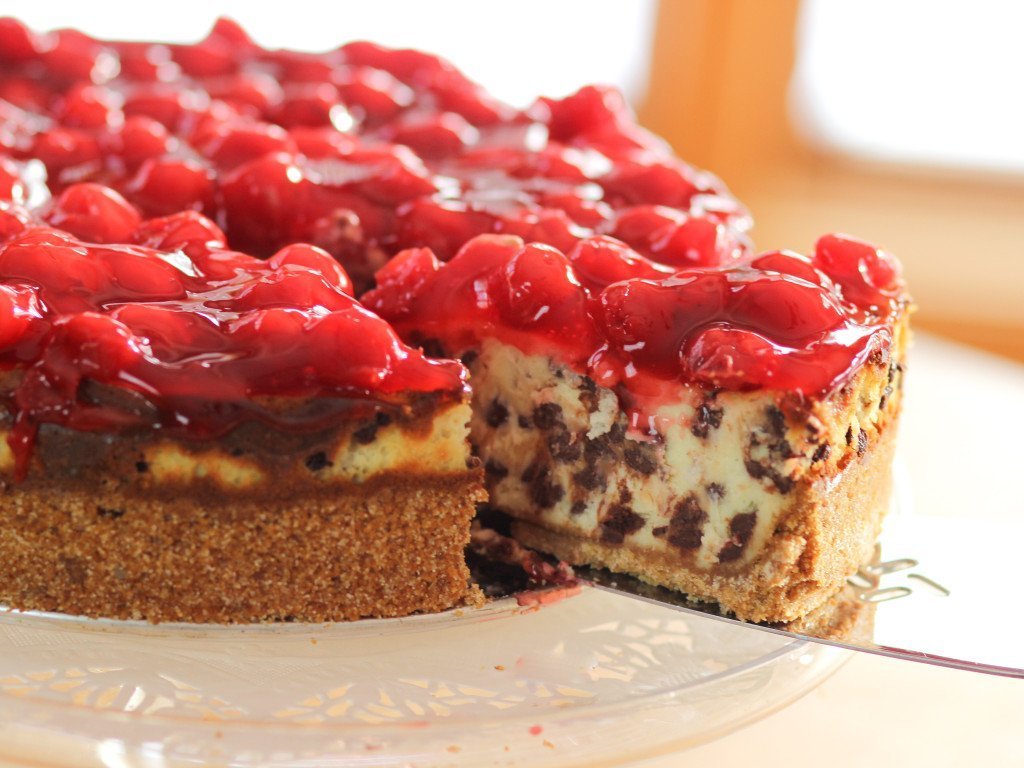 What are your family traditions for Christmas Dinner?