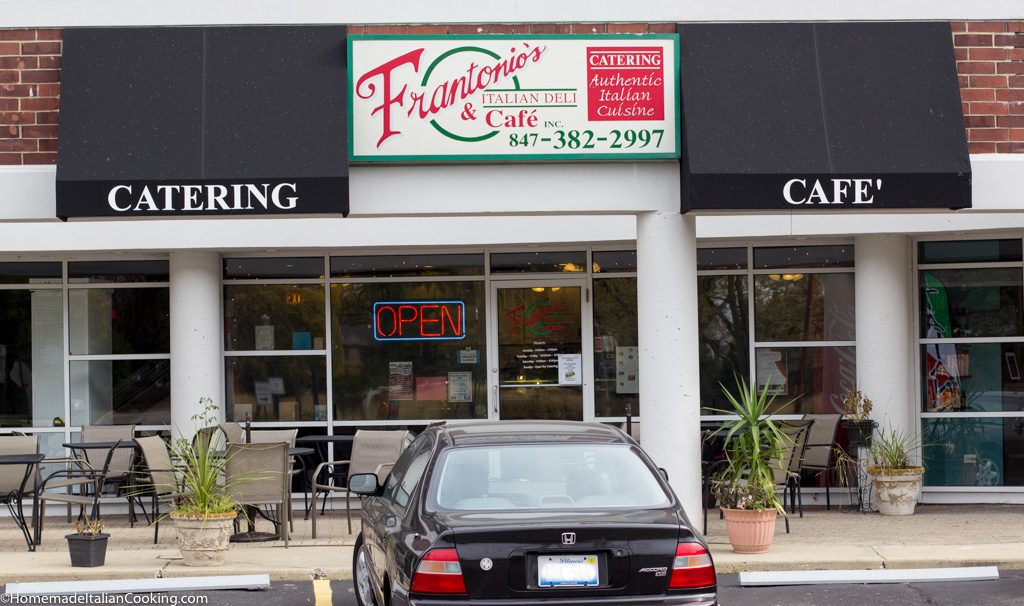 Frantonio's Italian Deli & Cafe in Barrington, Illinois is a treasure trove of Southern Italian homemade comfort foods.  I understand why there is a cult following of this small, unassuming retail location on Northwest Highway.  It's the fabulous homemade food! Just look at the number of 5-star reviews on Google to see why they are a favorite hidden gem in the suburbs. Frantonio's has been in Barrington since 1993.

The staples of Italian cuisine - Mozzarella, Italian Sausage and Marinara Sauce -  are made fresh daily by owner Franco Bruno.  Buy some at the deli counter to take home and use in your own recipes, or get a made-to-order meal for takeout or dine-in.  Their lunch and dinner menu includes panini's, subs, salads, pasta, pizza, chicken parmigiana, cannoli, and many, many other Italian favorites.  Catering from Frantonio's is also offered. 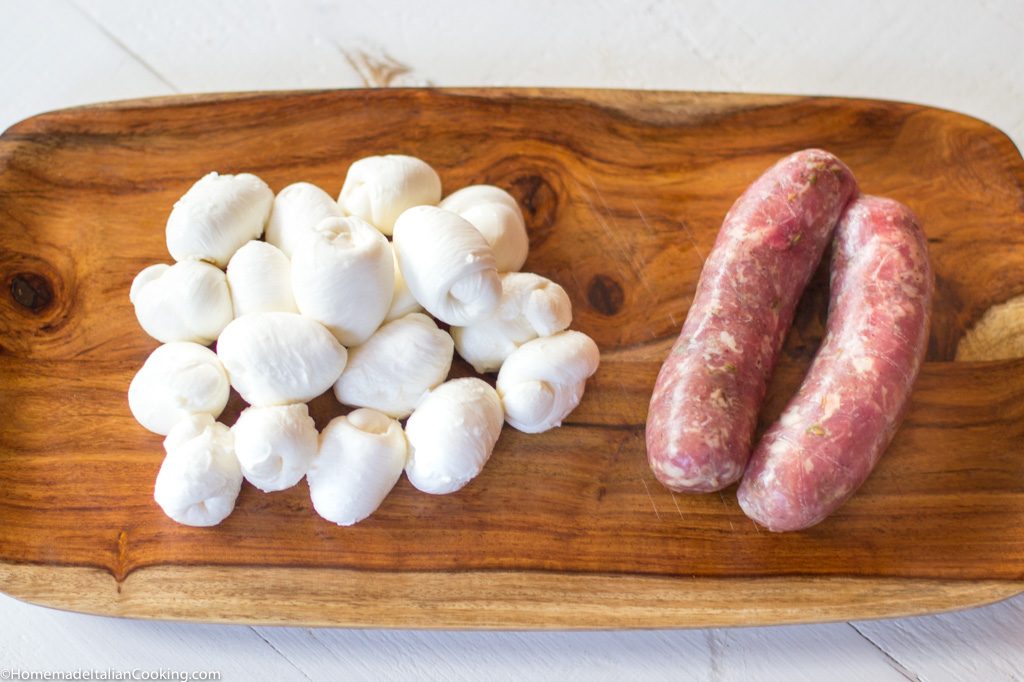 To find out some of the secrets to Frantonio's menu, I met with owner Franco Bruno and attended one of his Mozzarella Making Classes.  Franco hails from a small town in Calabria, Italy.  His wife Patti, son and daughter also work at the shop, helping him with the front of the store. Franco is king of the kitchen.  He personally supervises all food production to ensure the quality is worthy of his heritage. When his Mother visits they still make cannolli together. 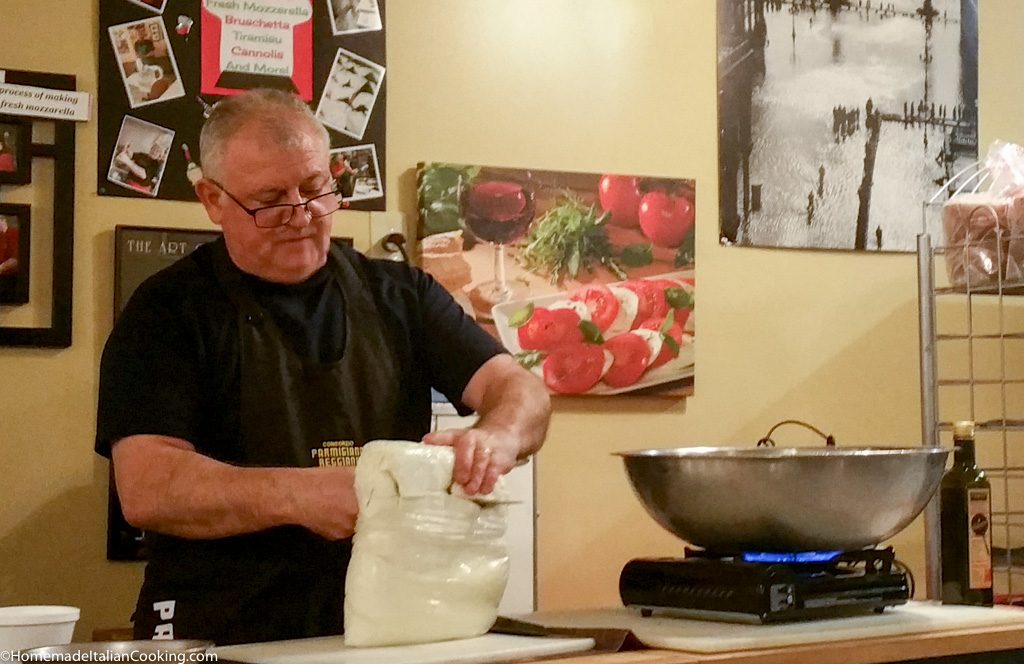 The class was attended by 23 other enthused home cooks. We listened intently to Franco tell jokes, laugh, and give instructions on the process of making mozzarella. Mostly we just gawked with amazement of how effortlessly and easily he wrestled with the boiling water, cheese curds, and big stretchy blobs of melting cheese to create delectable balls of fresh mozzarella.  Franco doesn't work with a recipe. He just knows how much salt and hot water to use to achieve a desired effect.  He is a true Mozzarella Master. You can also watch Franco making mozzarella on this short video tutorial. 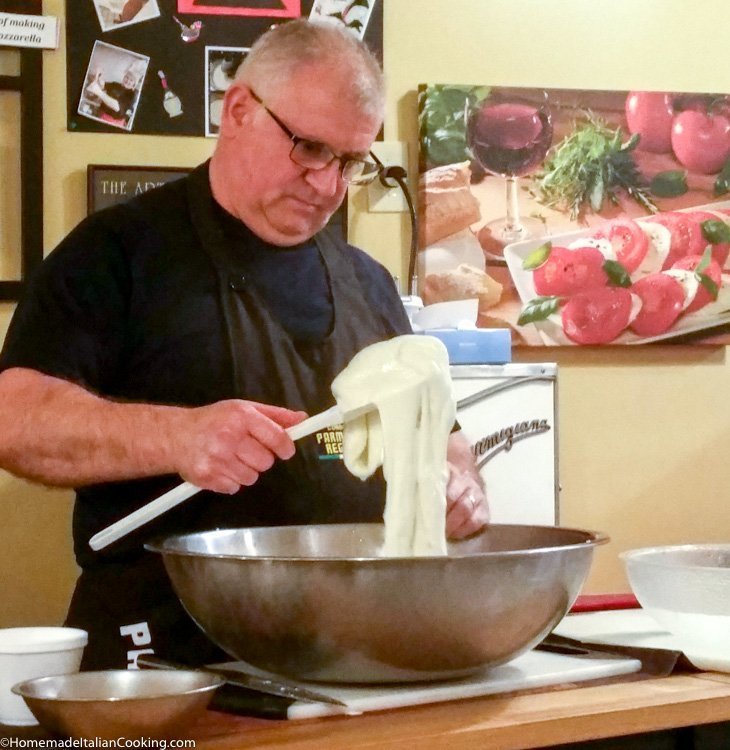 After attending the class with the intent of learning how to make mozzarella at home myself, I decided that I would just buy it from Frantonio's  instead. Even though I can purchase the same high-quality Grande Whole Milk Cheese Curds he uses for his mozzarella,  it wouldn't be the same.  Making mozzarella is a true art form to understand the warming and stretching process that creates the silky texture. Franco hand knots the large blob of fresh mozzarella into smaller balls.  He knots thousands of mozzarella balls per week!  He is also a Mozzarella Machine! 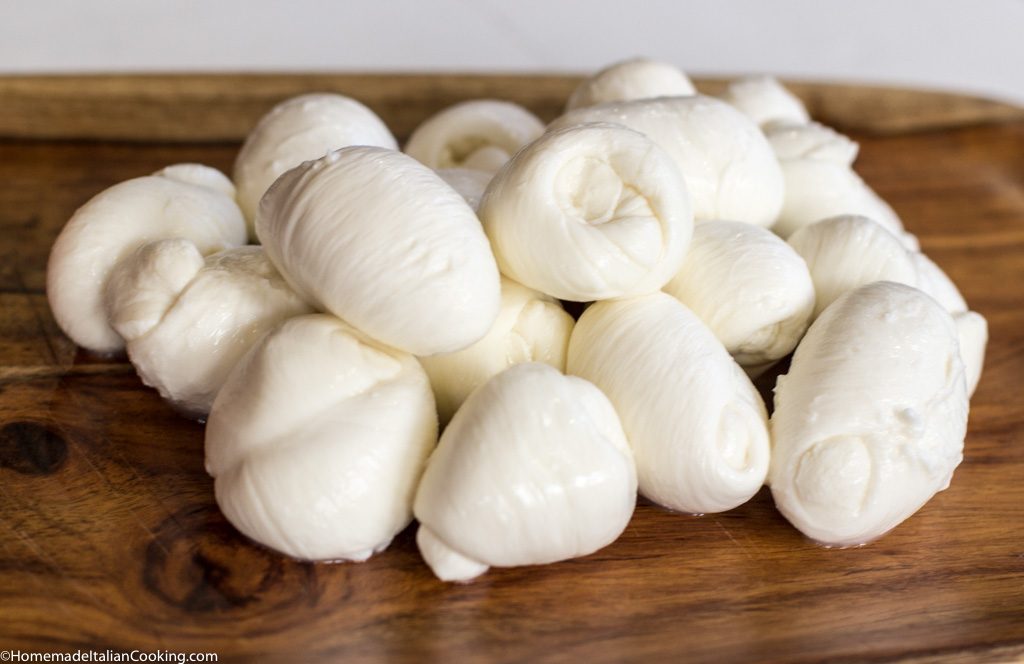 The mozzarella balls are great on Grilled Pizza or in a Caprese salad.  Today I wanted a quick and easy way to try the fresh mozzarella at home and came up with Mozzarella Toast!

I had some sliced Italian Semolina bread in the pantry.  I lightly toasted it, added a drizzle of olive oil, a sprinkle of salt and fresh cracked pepper, and slices of Frantonio's fresh Mozzarella.  Pop under the broiler for 5 minutes to melt the mozzarella cheese. The whole-milk mozzarella is especially creamy and buttery, and one of the secrets to a great cheese. 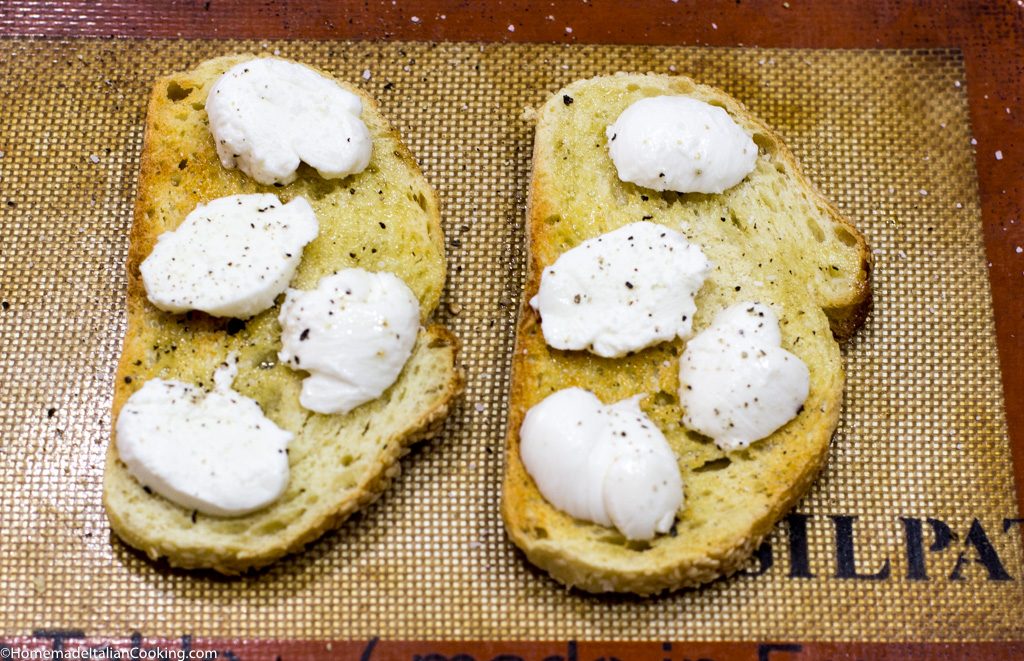 Turned out to be a masterpiece that I will want to eat for breakfast or lunch everyday!  Thanks Franco! 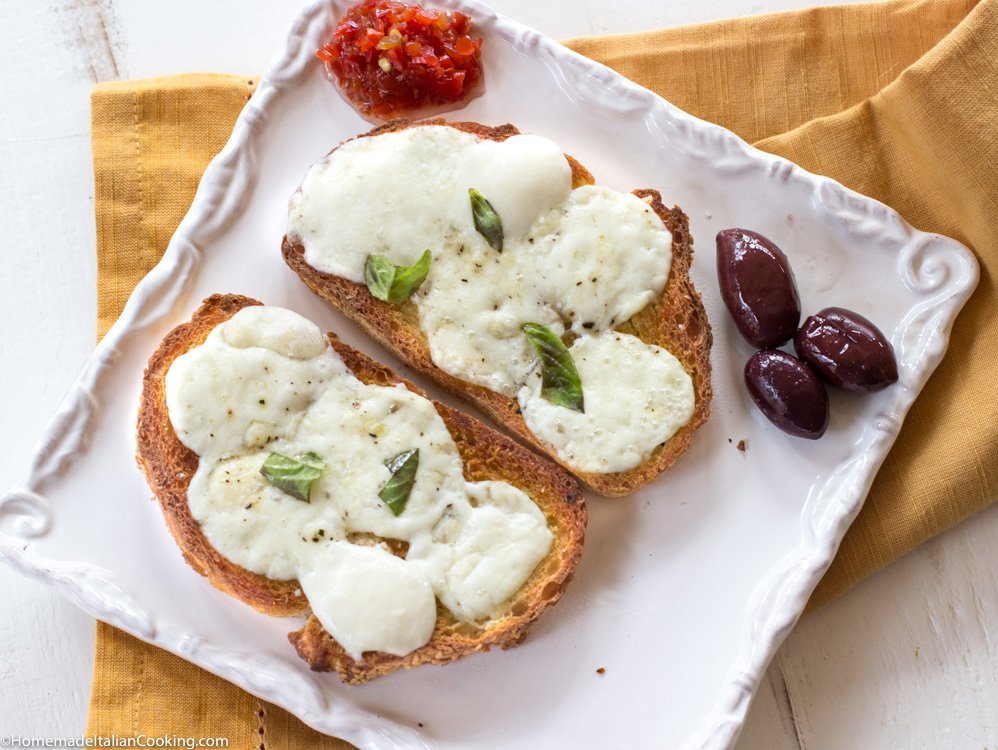 Frantonio's Italian Deli & Cafe is located at 421 N. Northwest Highway in Barrington, Illinois (next to the Garlands.)  The Deli & Cafe are open Monday 9AM -3PM, Tuesday - Friday 10AM - 8PM,  Saturday 9AM  - 5PM. Sunday is open for Catering Only.  Call 847 382-2997 or visit www.frantonios.com for more information.  Follow Frantonio's at Facebook, Instagram, Twitter and YouTube.