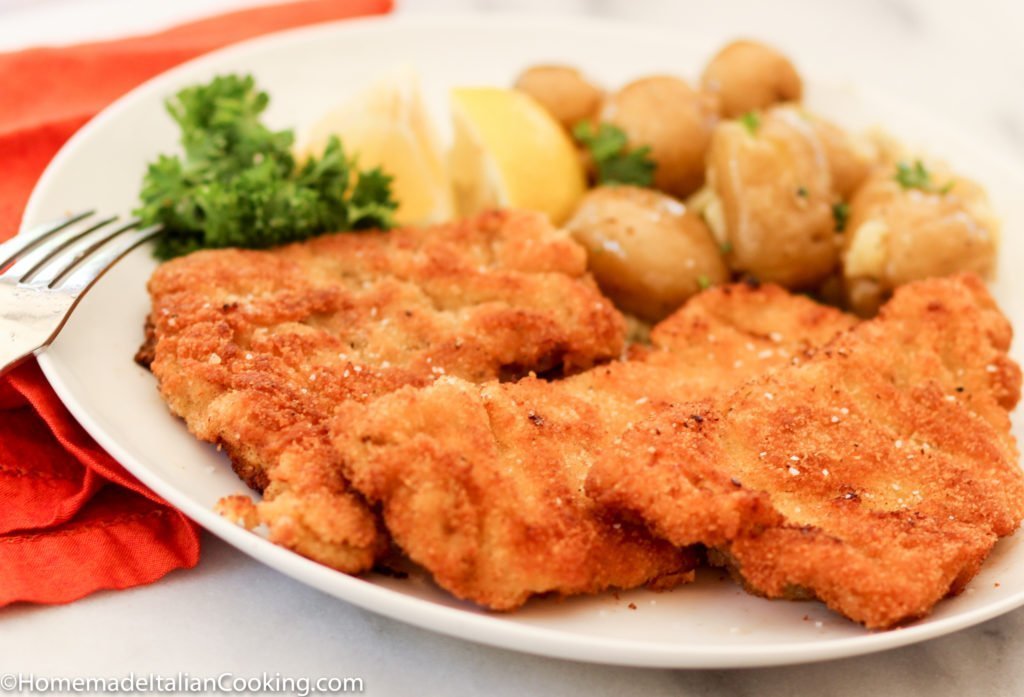 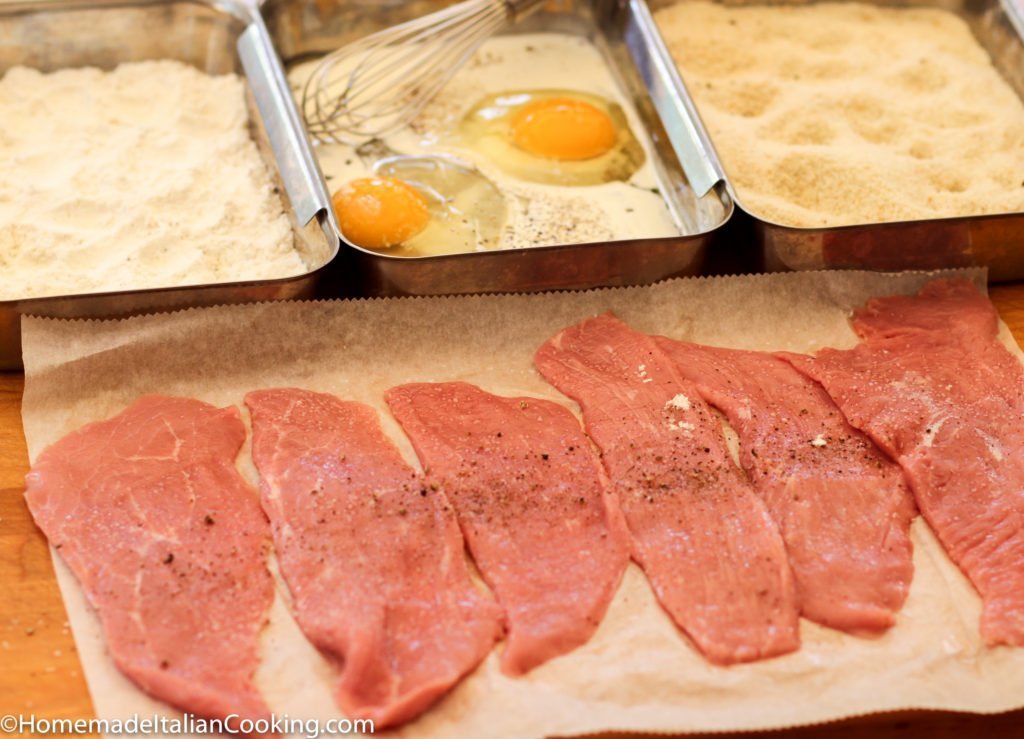 Weiner Schnitzel has a few cooking rules to make it authentic. First, do not press the breadcrumbs into the cutlet breading! This helps the crust stays dry and not get greasy. Second, no Panko breadcrumbs here! Only use soft, white plain breadcrumbs. Another rule is to add cream to the egg wash for additional richness. 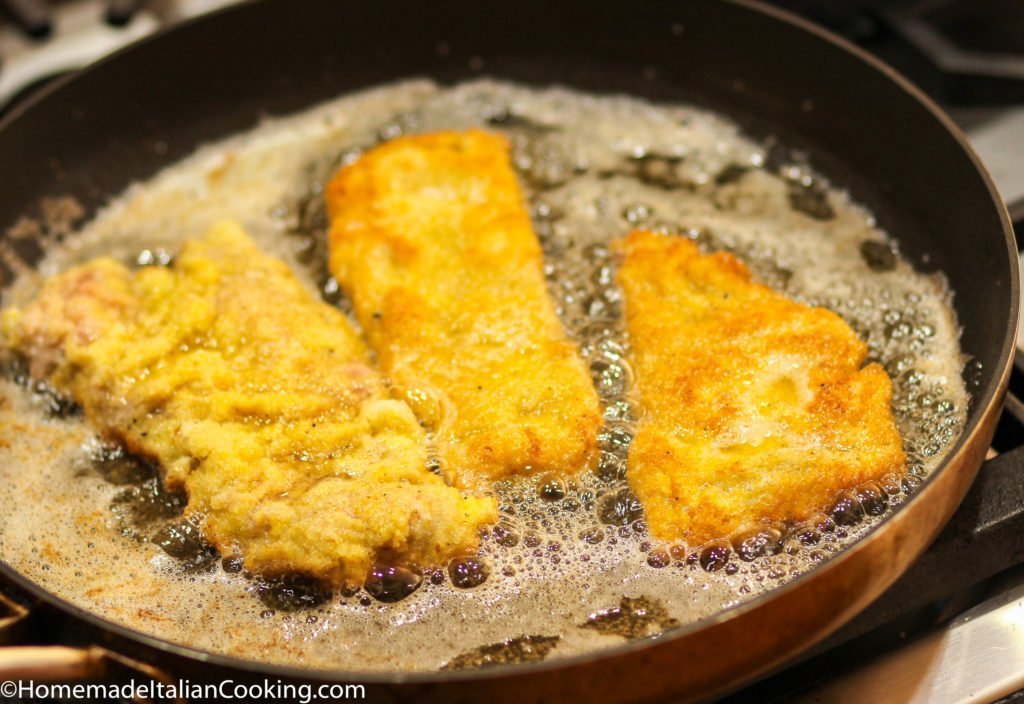 The final rule is to fry the breaded cutlet in plenty of butter and vegetable oil. Swirl the pan around so the hot oil swishes over the top of the cutlet causing hot air pockets in the crust. Some say this is the secret to perfect Schnitzel. Serve Weiner Schnitzel with a lemon slice, a side salad, or Austrian-style warm, potato salad.   You can also substitute pork or chicken for the veal if so desired.

The Austrian Grand Prixis held at the Red Bull Ring in the beautiful town of Spielberg, about a two hour drive from Vienna. The lush green scenery, mountains, and beauty of the landscape make the Austrian Grand Prix a pleasure to watch. Austria is home to Niki Lauda, one of the most famous Formula One race drivers in history. He is a  three time World Champion (1975, 1977 and 1984) and the only driver to have been champion for both Ferrari and McLaren.  My favorite Formula One racing movie is Rush, about the 1976 F1 battle between Niki Lauda and James Hunt.  The gorgeous and charismatic Chris Hemsworth plays playboy James Hunt, and the talented Daniel Brühl plays a perfect Niki Lauda. Today Niki Lauda is a consulting with the Mercedes AMG Petronas F1 Team,  the current leader in 2016 Formula One Championship.

Update: After a thrilling race full of surprises, Mercedes' Lewis Hamilton takes the win in the last lap after an aggressive battle with his teammate Nico Rosberg! Ferrari's Vettel had a tire explosion while he was in the lead at one point and crashed out! Not a good Birthday for Sebastian!

Mercedes' Nico Rosberg took home a comfortable win in Baku without a serious challenge once he jetted out in the lead position right from the gate. Ferrari's Sebastian Vettel took second podium. Can Vettel finally get the win in Austria or will Red Bull's Daniel Riccardo bust out and get the win at the home Red Bull circuit ?

If you haven't the movie Rush, you must! It on Netflix. 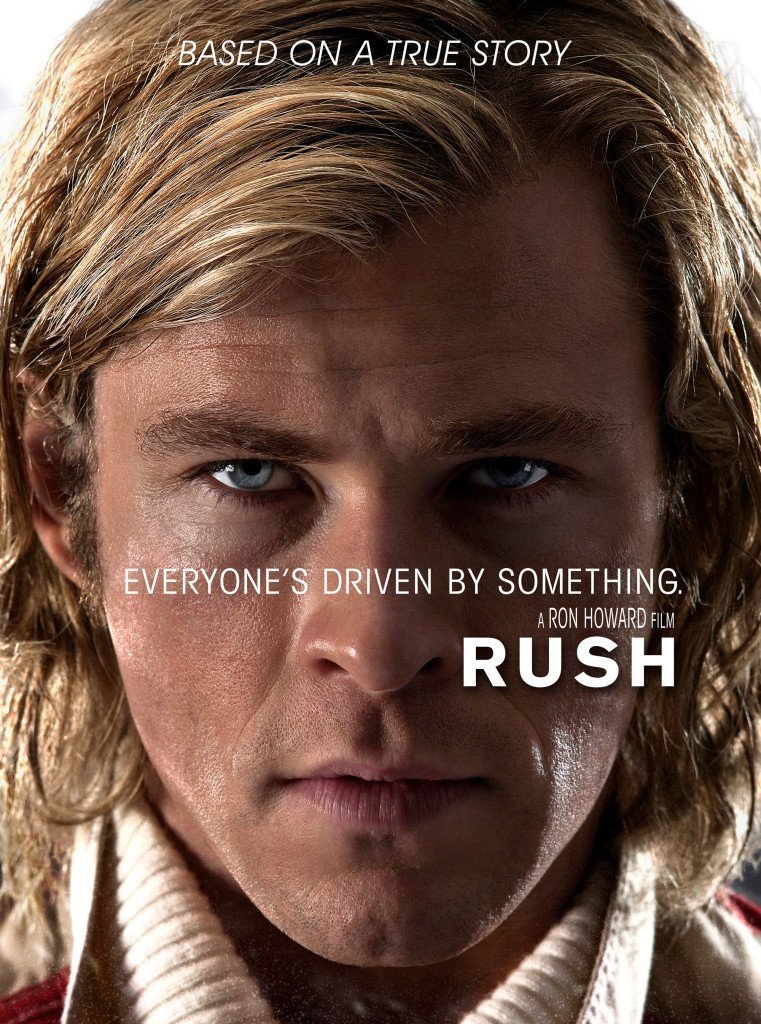 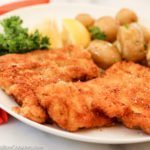 Weiner Schnitzel is a speciality of Vienna and the national dish of Austria. It s a breaded and pan-fried veal cutlet that is both crispy and tender. There are a fews simple rules to follow to get it golden brown, and crispy for an authentic Schnitzel. You can also substitute pork or chicken for the veal.
Course Meal
Prep Time 20 minutes
Cook Time 10 minutes
Total Time 30 minutes
Author Homemade Italian Cooking with Cara