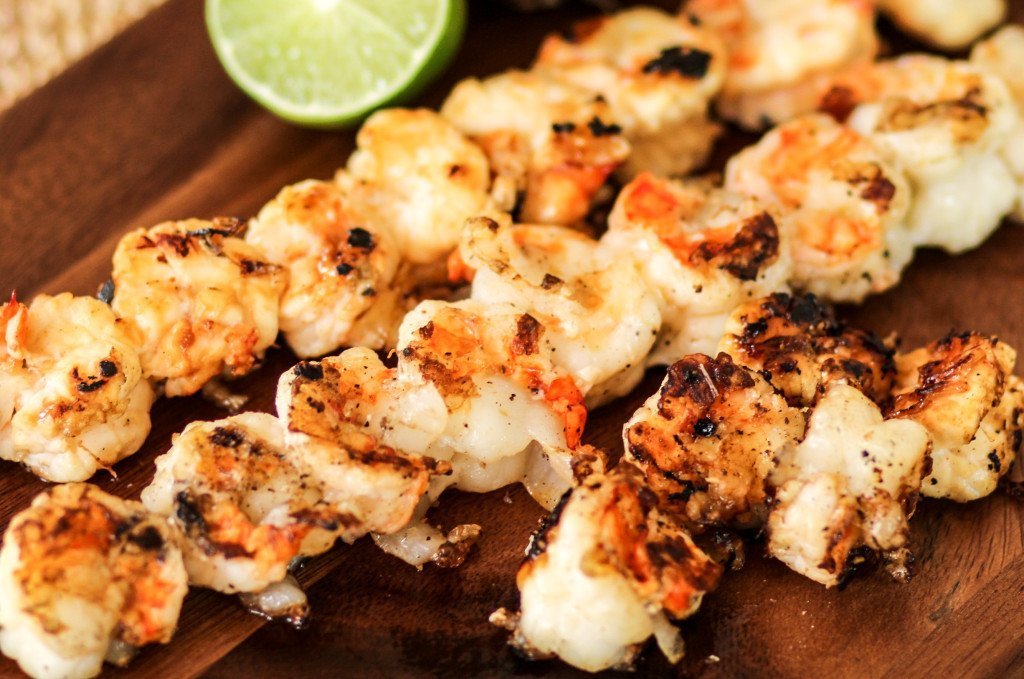 "I'll slip an extra shrimp on the barbie for you" was first uttered by Aussie movie star Paul Hogan in a tourism commercial in the mid 1980's and that quote has become synonymous with Australian BBQ shrimp ever since. So Shrimp on the Barbie is a perfectly simple and delicious way to kickoff Formula One starting in Melbourne today. This recipe couldn't be easier and more delicious.

The succulent shrimp are paired with sweet and spicy Pineapple Fried Brown Rice. Wash down with some Victoria Bitter or Foster's Beer.

Team Scuderia Ferrari and driver Sebastian Vettel finished second row  in the final qualifying rounds. The Mercedes team of Nico Rosenberg and Louis Hamilton got first row.  And so it begins. The long F1 season.......

F1 Update: The winner of the Australian Grand Prix is Nico Rosenberg (Mercedes). Louis Hamilton 2nd, and Sebastian Vettel came in third. Fernando Alonso walked away from a horrific crash on lap 19.  The other Ferrari in the race caught fire and was eliminated. Unfortunately Vettel's pit crew botched a tire change and cost him some time. On to Bahrain April 3. 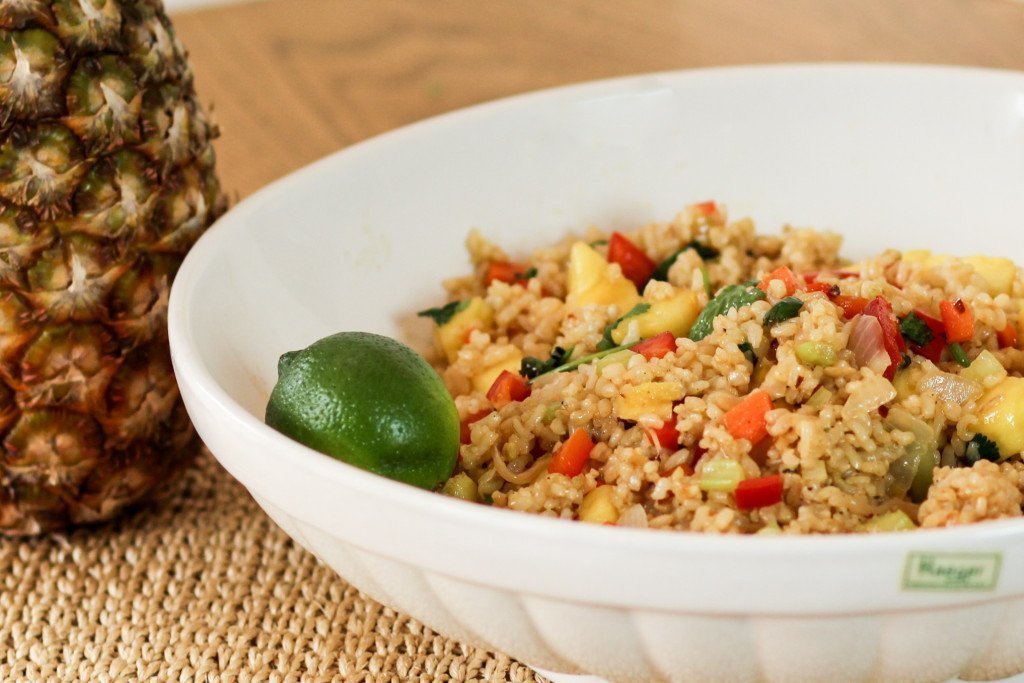 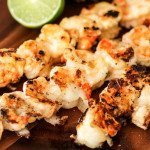 BBQ's Shrimp or Shrimp-on-the-Barbie is so fast and easy to make at home anytime. This recipe used a coconut and lime marinade with the kick of sweet and spicy seasonings. They cook fast on a hot grill.
Course Shrimp
Prep Time 1 hour 10 minutes
Cook Time 5 minutes
Total Time 1 hour 15 minutes
Author Homemade Italian Cooking with Cara